On August 8, 2022, the 2022 semi-annual work conference of LTMG Group was successfully held. A total of more than 40 people attended the meeting, including senior executives of the group, heads of subsidiaries and departments. The participants had a lively discussion on the theme of "not forgetting the original intention, forging ahead, and fulfilling the mission", talking about achievements, talking about development, and seeking the future, gathering ideological consensus, gathering wisdom and strength, and jointly planning the future development of the group. 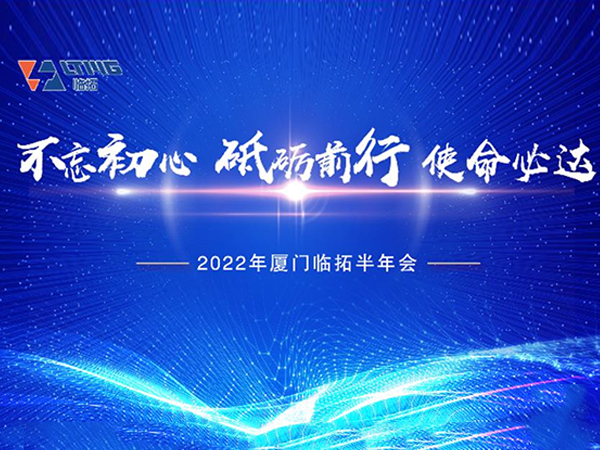 Among them, in the report of performance, Devid Guo, general manager of the group, pointed out that in the first half of 2022, the international situation was complicated and severe, and the world economic growth was obviously slowing down, especially since March, due to the conflict between Russia and Ukraine and the domestic new crown pneumonia epidemic. Affected by factors such as dissemination, the circulation of the industrial chain and supply chain is blocked, the operation of manufacturing and logistics industries is blocked, and the export of foreign trade is blocked. The shrinking of market ports has brought many difficulties to the operation of enterprises, and the market demand of domestic logistics handling industry and construction machinery industry has declined. , product sales fell, and the industry was in a downward trend. However, the unoptimistic international situation is also a double-edged sword. The company's overall transformation and upgrading in the first half of the year has emerged, and various indicators have maintained a relatively benign development momentum. According to the group's 2022 semi-annual report, the semi-annual LTMG Group's operating income has maintained growth, and operating profit has reached the expected target. For the second half of 2022, the company's performance is expected to enter a new level. 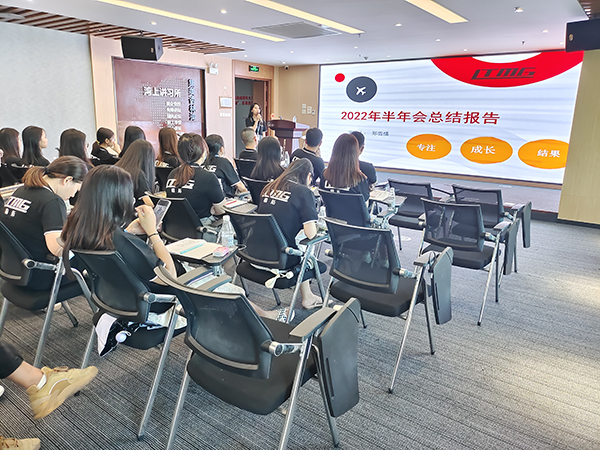 The conference listened to the work reports of the heads of various departments on the first half of 2022, comprehensively reviewed the company's many achievements in the first half of the year, looked at the overall development situation, and analyzed the company's current risks, challenges and opportunities. At the same time, the spokespersons of various departments also put forward the main tasks of their respective departments in the second half of the year. 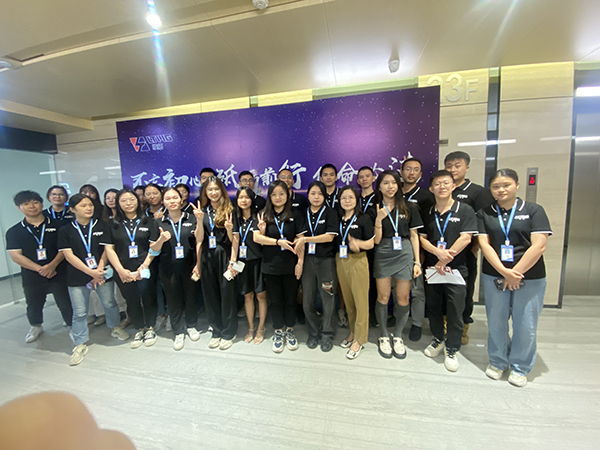 The semi-annual summary meeting of LTMG Group in 2022 was a complete success. All employees of the group will pioneer and innovate, forge ahead, forge ahead, and work together to realize the new blueprint for the future of LTMG.